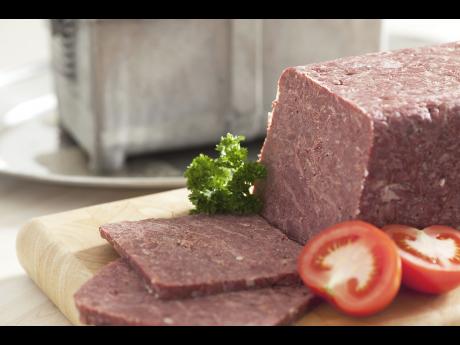 The ban imposed on the importation of corned beef originating from Brazil has left a bad taste in the mouth of some local consumers.

Kenneth Thomas is concerned that his health may be at risk having recently consumed corned beef.

"I have to worry about those persons that may have gotten the rotten ones. I ate some last week myself," Thomas said.

He believes that more needs to be done to safeguard the country from food produce that may be harmful to the population.

"I think we need to know more about where we import things from, especially things that we have to ingest. Can't afford for the people of the country to get infections or diseases because of negligence," Thomas said.

He encouraged persons who have unused corned beef to return it, but he does not believe the distributors or shopkeepers should be held liable.

"If I had corned beef, I would return it, because I would want to be refunded, but I don't believe the distributors and the shopkeepers had any part in manufacturing them," he said.

Mart Dixon believes distributors should reimburse shopkeepers who have the product in stock or exchange corned beef for other canned products.

"It can have a good impact on shopkeepers if customers simply replace their corned beef dishes with other canned products, like tuna, for example," Dixon said.

Agriculture Minister Karl Samuda announced that the Government placed a ban on the product and ordered the recall of all tins in stores after it was disclosed by Brazilian authorities that several Brazilian companies that supply 99.5 per cent of corn beef locally, has been "selling rotten beef and poultry."