He wants me to abort our baby 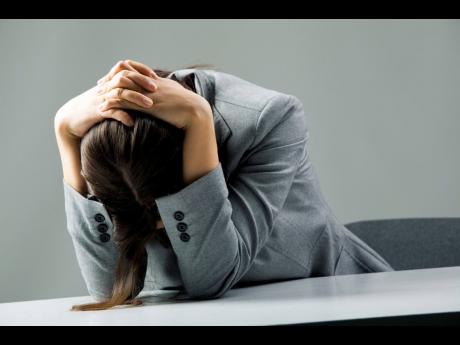 I am a 27-year-old woman who met a man through friends and fell in love with him. He has three children from his previous marriage and another with another woman.

We started dating last year around this time. He is a farm worker. He went away early last April, leaving his three children at my house. The children and I got along pretty well before their mother started to tell them bad things about me. Anyway, their father came back in late November. We were still dating and now I am pregnant by him and he wants me to have an abortion.

I have refused and the other babymother keeps sleeping at his house. She popped up two times while I was there and I had to leave. The last time I went there, I spent three days and I was so paranoid because I kept thinking she would pop up sooner or later. So I left his house and I did not make contact with him until five days later. He called me and told me thanks for all I did for him and he said I did not have to leave. He still wants us to be in a relationship and I am confused. So Pastor, please tell me what to do.

Why did this man leave three children with you? Why were they not left with their mother? Where is their mother? And if this man has custody of these three children and there is another woman in his life who has one child by him, why did they not stay with her? Why is it that you are so blind? Can't you see that this man is using you? He asked you to keep these children and now that he has got you pregnant, he wants you to terminate the pregnancy. He is not thinking highly of you at all. At the same time, you have been very careless. A man could not keep his wife, then he got another child with another woman and got involved with you.

The other babymother still goes to his house and sleeps with him. How can you be having a relationship with such a man? Even when you went to his house, the woman showed up and you had to leave. The reason why you had to leave is because she has more authority over this man than you. It is for the above reason why I ask you whether you are blind. You cannot see or reason things out for yourself. Is it that you so need a man in your life that you are willing to accept trash? That is what this man is, just trash. This man clearly does not respect you.

I can tell you that I am sorry for you. You are not asking me for sympathy but, when I think of what you are facing, I must feel sorry for a girl who is 27 and has found herself in this mess, and may God help you. Have your baby and pray that God will deliver you out of the hands of this wicked man. You have not said whether you are employed.

If you are not, find something to do and make sure that this man gives you everything that you need in preparation for the birth of this child. Make sure that he supports the child, and if he fails to do so, take him to court. I will be praying for you.