Coach wants to return Tivoli to glory with Walker Cup 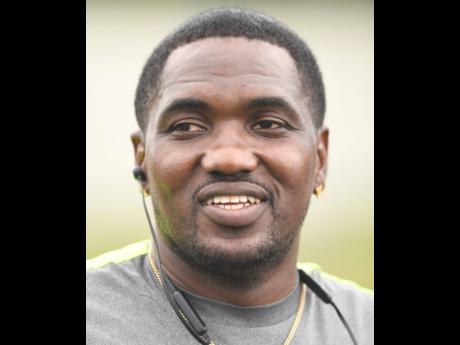 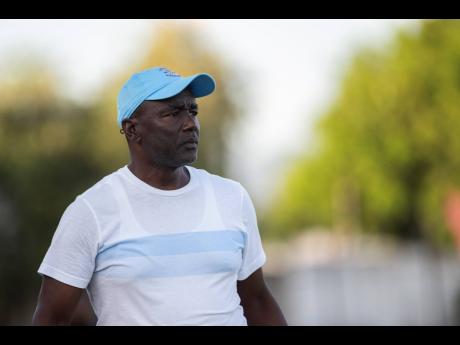 Tivoli Gardens High have not had much to celebrate in schoolboy football for more than a decade, and head coach Christopher Nicholas wants to bring the good times back to the school with a title as they take on Haile Selassie in the ISSA/Digicel Walker Cup final at Sabina Park this afternoon at 3:30.

The West Kingston-based Tivoli's last schoolboy football title was in 2005. Their road to the final includes getting past Charlie Smith and many-time champions St George's College, after progressing from the Manning Cup group stage as one of the best third-placed teams.

Nicholas is eager to return to the days of 1999 when they last won the Manning Cup title and 2005 during that Walker Cup title run, to put them where they believe they should be - among schoolboy football's best.

"This is what we are about. We are about to bring back the whole school community. We know what is going on. So we are trying our best to just lift back ourselves and get back Tivoli High where we belong, because the Walker Cup, Manning Cup, Tivoli High we produce a lot," Nicholas said.

Tivoli have won six schoolboy football titles, which include four Walker Cup trophies, and with a chance at adding to their legacy, Nicholas said that they have to be alert to claim victory.

"Concentration is the key. We have to get the players to concentrate and to think," Nicholas said.

Haile Selassie hope they can complete a fairy-tale run in their return to schoolboy football after missing out in 2021 because of the COVID-19 pandemic. The Linval Dixon-coached Haile Selassie defeated defending champions St Catherine High and Wolmer's Boys' School to reach their first-ever final.

Dixon said that they have been committed to improving game by game in a season in which he described their success as unexpected.

"To be in a final is an amazing feeling for Selassie and we will continue to work and continue to move forward," Dixon said.

A win would be the first schoolboy football title in Haile Selassie's history.