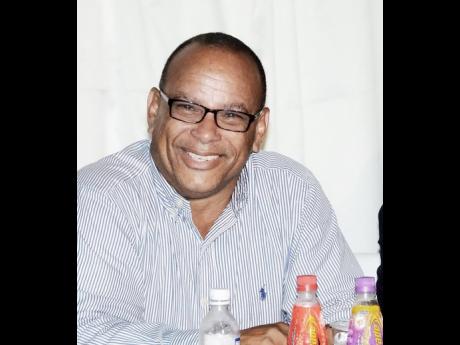 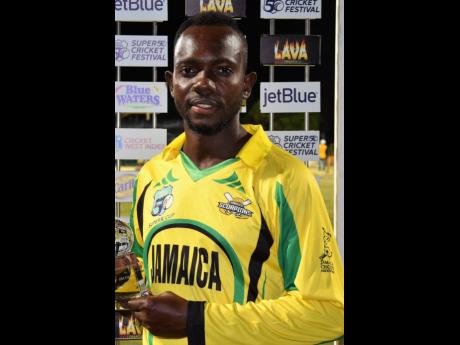 Jamaica has produced its fair share of great cricketers who have gone on to become stalwarts and icons in West Indies cricket. From the early 1960s when the national side began participating in regional cricket, the sport has evolved, thanks to the new, exciting shortened format which has taken off among the younger generation.

Jamaica has won twelve regional four-day titles and seven domestic one-day championships between 1968 and 2008, and that success was credited to the sound local club structure, which has broken down significantly in the recent past.

Former Boys' Town, Melbourne CC and Jamaica player Mark Neita spoke about the 'good old days' of local cricket in Jamaica back in the 1970s when the game was at its most competitive at the club level and was played at the highest level.

"The Senior Cup was considered to be the premier competition in Jamaica at the time and all the top players were permanent fixtures on a weekend, so on any given match day people could watch Lawrence Rowe, Basil Williams, Michael Holding, Richard Austin and Maurice Foster playing for their clubs," said Neita.

Neita says the competitive nature of the league back then meant that club grounds were filled with spectators.

Neita recalled that back then local cricket had a structure, and management of cricket was paramount, thanks to past administrators such as Allan Rae, JK Holt and George Prescod.

He recalled that Jamaica's cricket had an identity and philosophy, something that is missing to this day.

"When we had coaches such as JK Holt and Alfred Valentine, Jamaica played an attractive brand of cricket that was admired. We all played the same way, batted the same way, but now, we don't have a cricket philosophy and a way how we play the game, and that is something that I am saddened about," added Neita.

Former Jamaica captain Nikita Miller shared a lot of the sentiments that Neita alluded to, as he was a part of the winning team that secured five straight titles from 2007 to 2012.

For Miller, playing with the senior players back then as a youngster helped him to develop his game faster.

"When I played there was a lot of senior players playing local club cricket because they made sure that they are available once they are not playing for the West Indies or Jamaica. Having these players around would boost team morale and give confidence to the younger players because we talked a lot about cricket and the technical aspects of the game in the dressing room."

With T20 cricket being the dominant format, modern cricketers have transformed their game to suit the format, and both Neita and Miller believe the evolution of the sport has its good and bad.

"The game has transformed tremendously with the opportunity for cricketers to be more self-sufficient and able to earn. I think it's remarkable but I am also disappointed that we have not been able to cohesively put together competitions that will continue to see the growth of our youngsters and the game in general," said Neita.

"My only issue with the current shortest format of the game is that a lot of young players are shaping their game for the T10 and T20 cricket only, and that is negatively affecting how we play one-day cricket and ultimately Test cricket," said Miller.