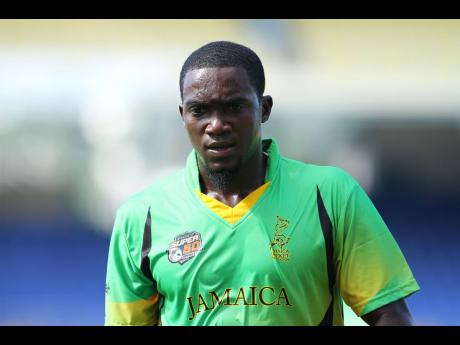 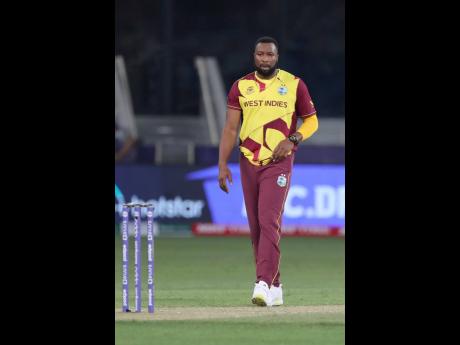 The West Indies are facing the daunting task of progressing further in the tournament after one win and two defeats, however, they will need to win their last two games against Sri Lanka and Australia and hope other results go their way if they are going to have a chance of defending their T20 World title.

Taylor, who was part of the 2016 winning T20 World Cup squad, said the region should give Pollard and the team its full backing, with a slim chance of advancing to the final four on the line.

"As a leader, I am a fan of Pollard because he is a person that has a lot of courage," Taylor said. "I think people are expecting too much of him and they are not allowing him to relax. We put him under too much pressure, we are not going to get the best out of him."

Pollard is in a race against time to be fit for the upcoming fixture against Sri Lanka on Thursday. The Trinidadian left the field during his innings against Bangladesh but returned in the final over to hit a six off the last ball to push West Indies to 142 for seven.The 34-year-old played no further role in the match as vice-captain Nicholas Pooran took over duties to eke out a three-run victory.

"One of the things we need to go back to is setting realistic targets if plan 'A' doesn't work," he said. "If the pitch is not a 160 pitch or we lose wickets early, we should re-assess quickly and try and get totals we can defend or play smart calculated cricket to chase down targets."