Mahabir gave “no reasons” for resignation, says Board 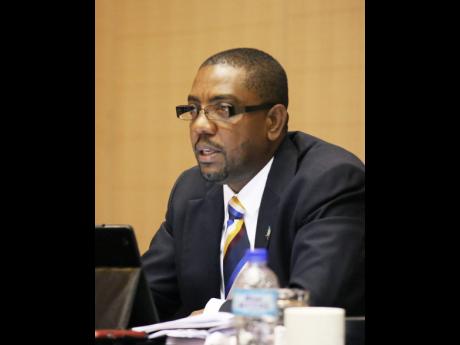 The West Indies Cricket Board (WICB) has expressed surprise by the "sudden resignation" of director Baldath Mahabir.

In a statement on Wednesday, the WICB confirmed it had received the Trinidadian's letter of resignation, indicating that it outlined "no reasons" for his decision to quit the organisation.

"The WICB has subsequently seen media reports, generated on the same date of his resignation, in which Mr Mahabir is reported to have quit for various reasons," the WICB release said.

"At the most recent board meeting in September in Antigua, Mr Mahabir was an active and constructive participant and gave no indication whatsoever of his intention to quit WICB."

The board said that Mahabir's resignation would be discussed at its next directors' meeting in St Lucia next month.

"The WICB thanks Mr Mahabir for his years of service as a director and wishes him well."

Mahabir was quoted in the Trinidad Guardian newspaper on Tuesday, accusing the WICB of unprofessionalism, poor business methods and being responsible for a spate of public disputes with players.

Earlier this year, Mahabir lost his bid to become vice-president of the WICB when he was beaten by Emmanuel Nanthan.