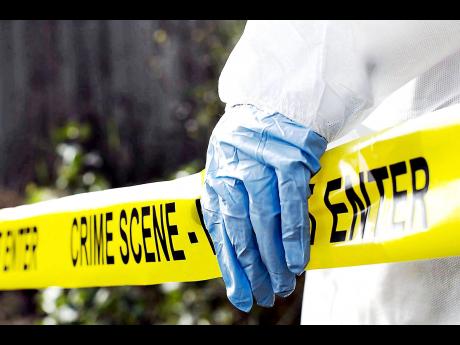 The police on Thursday evening removed the body of a woman which was discovered inside an apartment located along Lady Musgrave Road in St Andrew.

The body, which was in a decomposing state, is that of a woman whom neighbours say they have not seen since last Thursday.

She reportedly lived alone and kept mostly to herself.

The first responders forced their way inside the apartment and that's when the woman's decomposing body was found.

The scene was processed and the body was removed to the morgue.