Woman laments demolition on land she 'bought' for $800K 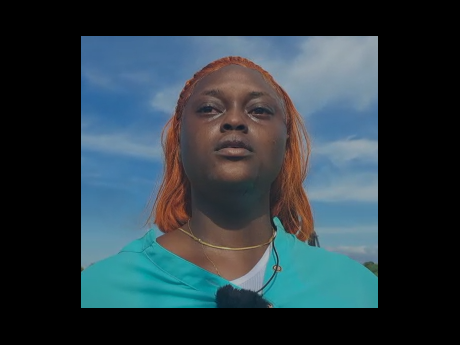 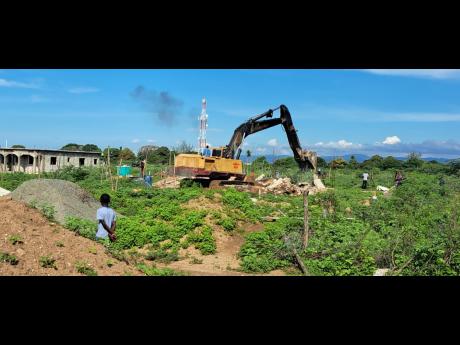 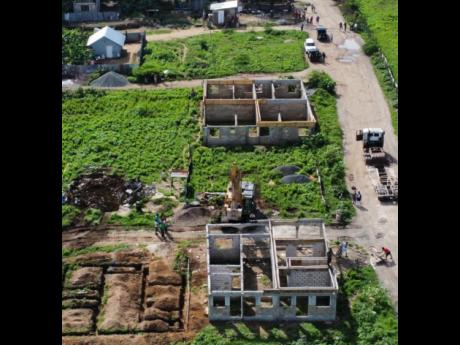 Shaneil Francis says she was unaware of the demolition exercise that has since claimed the property she ‘owned’ on the informal settlement outside Clifton in St Catherine.

When asked how she came to claim the land, Francis told the STAR that she paid the money to a man who she was introduced to by her hairdresser.

“Me gi dem me TRN (Taxpayer Registration Number) and me ID, and dem type up receipt give me,” she confirmed.

The demolition currently under way was announced in the House of Representatives on Wednesday by Prime Minister Andrew Holness.

He said a criminal gang had captured lands near Clifton and was reselling plots fraudulently.

He also said that the lands, which fall within the Government's Greater Bernard Lodge Development Plan, will be formalised and owners given titles.


The residents say they paid large sums of money for the lots they now occupy.