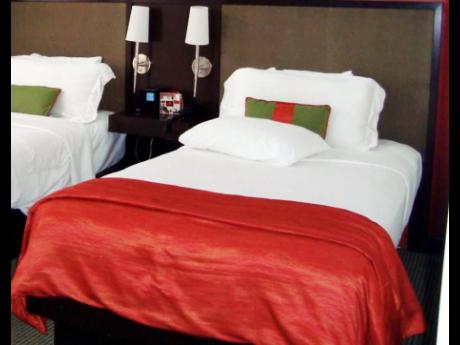 Portmore resident Oneil Brown, 25, has been charged with the illegal possession of ammunition, after several rounds were found under a bed at his home in Waterford, St Catherine.

According to the police, about 4:00 a.m. on September 30, lawmen searched a premises off Chepstow Road in Waterford that was occupied by Brown.

During the search, one Glock magazine containing 28 rounds of ammunition was found.

The ammunition was seized and Brown was arrested.

He was charged after being interviewed in the presence of his attorney.