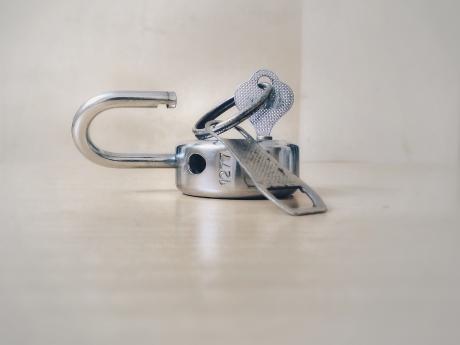 Devon Layne, a Kingston labourer who was been in custody for the past three and a half year was recently free of gun charges.

Layne, who was accused of shooting at a group of cops, was found not guilty after the judge noted several inconsistencies from the four main police witnesses.

It is alleged that on January 1, 2019, Layne was among a group of men in Central Kingston who was seen firing at the police.

It further alleged that after the shooting, Layne tried to jump a fence but was caught.

However, the alleged weapon was not recovered, and no gunshot residue was found on his hands.