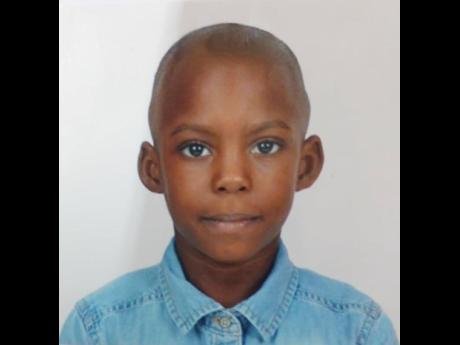 Rakesha Lewis, the mother of the nine-year-old twins who the police said went missing on June 14, was absent for four out of five sittings of the St James Family Court in a case related to her children's care and protection.

Lewis, who was found unfit to care for the children, reportedly took them from their state-appointed guardian on the Labour Day weekend in May, and up to August 3 had not returned them. Both Lewis and the court had approved the guardian. Yesterday when Lewis appeared in court with the twins, they were placed in state custody until further notice. The Child Protection and Family Services Agency (CPFSA), in response to queries from THE WEEKEND STAR, said it became aware of a matter reported to its National Children's Registry in 2021.

"The matter was mentioned in court on five occasions including the August 3 sitting," the CPFSA said in a statement to the news team. According to the agency, the mother only attended the April 2022 sitting.

"At the July 2022 court sittings, with mother failing to appear, the court ordered that the agency takes immediate steps to locate the children," the CPFSA said. The agency said that visits to her last known address and numerous phone calls proved futile. As a last resort, the CPFSA sought the aid of the police and a missing person's report was filed on August 3.

"In matters like these the agency seeks to ensure the family receives the assistance it needs for earliest reintegration to maintain the family unit, once it is safe to do so," the CPFSA said.

Lewis had earlier refuted claims her children had gone missing. She said the children have been living with her and she was surprised to see the missing person's report in the media. Lewis was unable to give a location for her children's father, stating that she believes he may be in St Elizabeth.