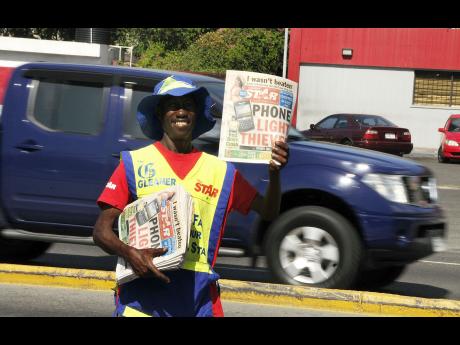 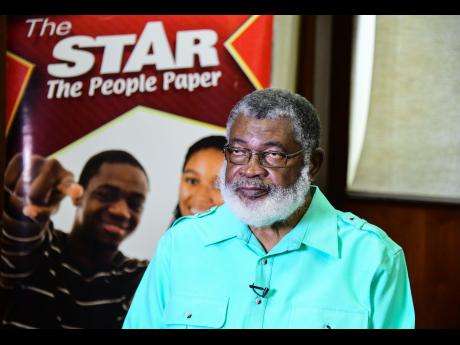 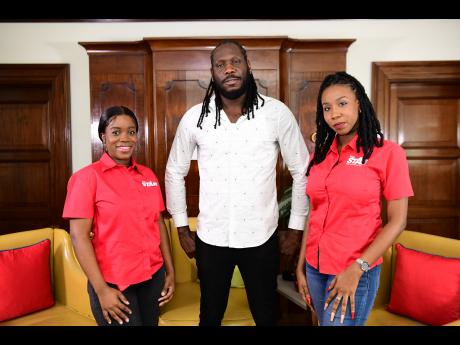 The 71-year-old publication becomes the first newspaper in the Caribbean to achieve this accomplishment.

Daraine Luton, Editor for The STAR said, "It's not surprising that The STAR has reached this milestone. It is a demonstration of the tabloid's commitment to a form of storytelling that recognises everyone, no matter their class, creed or colour.”

“If you don’t read The STAR, you really don’t know what is going on in Jamaica. If you are a journalist or public commentator and you’re not reading The STAR, you are locking yourself out of what 65 per cent of the country is talking about,” Davis said.

The STAR was started in 1951 by the Gleaner Company which aimed to create a newspaper that met the Jamaican people at the intersection of news and entertainment.

“We go beneath the surface, into the crevices and the corners for the little things that matter to people in a very big way. It's why we remain in business after more than 70 years and why we now lead online in the region. More than anything, this is a challenge to work even harder to maintain the people's trust, to tell the stories that matter in ways that matter, like no other can," Luton stated.