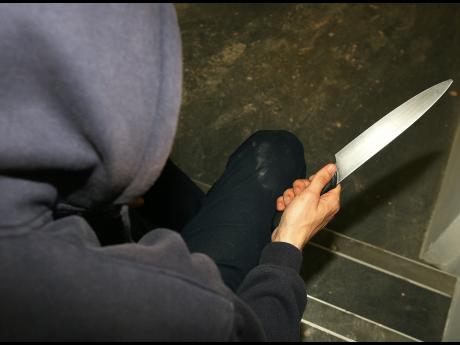 A Manchester man is counting his blessings after escaping an armed robber who attacked him as he left a church meeting in the Cedar Grove district, in the parish on Wednesday night.

According to preliminary reports, at approximately 7:30 pm, the man was preparing to leave the church grounds when he was pounced upon by a gunman who demanded the keys to his vehicle.

The victim managed to escape in his motorcar, but was grazed by a bullet after his attacker opened fire.

The police are still processing the scene.