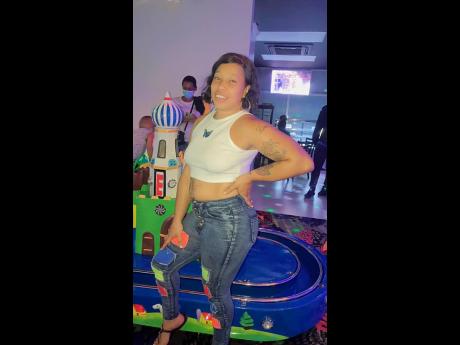 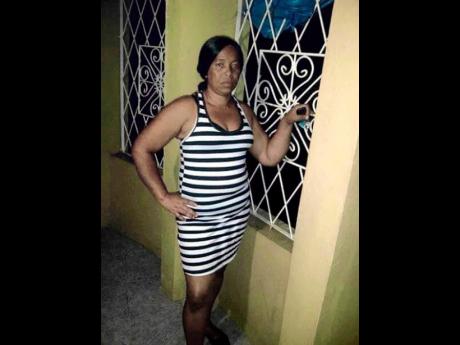 Over the past two weeks, Rodney Warsop has been forced to begin adjusting to life without his mother and sister, who died eight days apart.

Though his mother Audrey Powell, 51, had been ill for the past four years, Warsop said things took a turn for the worst when she suffered eight strokes between 2019 and 2020.

Warsop said he and his sister Lacy-Ann Warsop, 29, took her to the hospital earlier this month where she was admitted.

"While we were at the hospital, my sister asked a doctor what they think could have been the cause for numbness in her legs and they were saying it is caused by poor blood circulation and told her to come back to do some tests," he said. But by the day's end, Lacy-Ann was also admitted on the same ward as their mother.

"Three days after her admission I got a call from the doctor who said she has leukaemia. The white blood cells were eating out the red ones," he said. Their mother then passed away on May 14. A GoFundMe account was created to cover her burial and Warsop hoped that any remaining funds could help pay for Lacy-Ann's medical expenses. But she never recovered either.

"She needed blood and she got the blood but her body was refusing it and she just started bleeding from every point the blood could come out. She died leaving her two children, my 10 year-old niece who is with me, and her five-month-old son who is with his father, and will have to grow up not knowing his mother," Warsop lamented.

The up-and-coming recording artiste, who is the sole breadwinner of his family, said he spent all his earnings from music and his 9-5 job at a hardware company, to cover his mother's medical and living expenses as well as extending a helping hand to Lacy-Ann. As a result, Warsop said the financial and emotional weight of this period is overwhelming and he needs all the help he can get.

"I have to be trying to figure out everything. This is pain I don't know how to describe. It is just the mercy of God that is keeping me. I just took some time off work and me just a try fi be strong. The funeral home has now extended the date to June 26 as both of them will be buried the same time and the new cost to bury them both is approximately $540,000," he said.