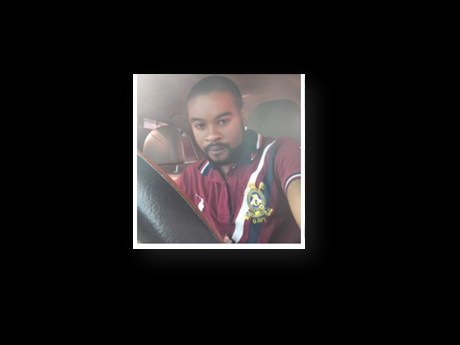 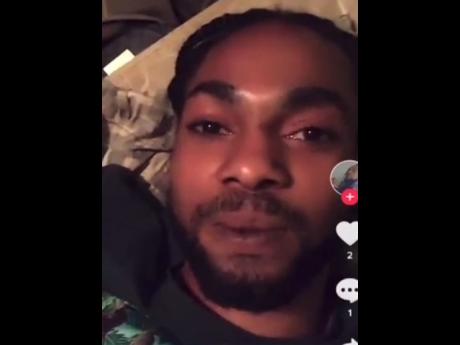 The St James police are on the hunt for two men implicated in recent murders in the parish.

The police report that Lewis has been implicated in the murder of Chevaine Stephens, otherwise called ‘Alex’, who was shot dead in Ocean Heights, Lilliput St. James on Tuesday, January 4.

Roach is wanted in connection with the murder of Jermain Brown, otherwise called ‘Trevor’, who was killed in Hopeton district in the parish on March 6 last year.

Anyone with information relating to the whereabouts of Nickeelo Lewis or Kenroy Roach is asked to contact the Montego Bay Police at 876-684-9080-4, Crime Stop at 311 or the nearest police station.