Woman assaulted for not handing over phone 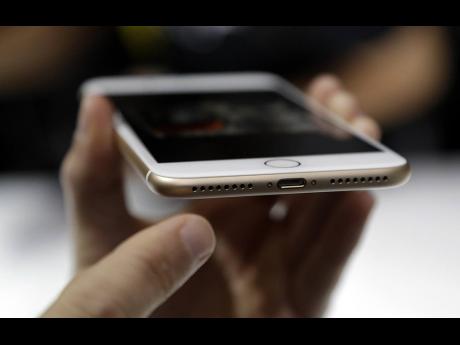 A social enquiry report was ordered for a man who pleaded guilty to assault charges in the Kingston and St Andrew Parish Court yesterday.

Sheldon Galbrake, 27, was charged with malicious destruction of property and assaulting a female. The complainant said that she was travelling to work with her children, Galbrake and another passenger when he asked for her phone, which she refused.

"He turned to the passenger that I had in my vehicle and told the lady to come out of the car. So, he got up and opened the door, letting out the lady. So I got upset and was exiting the car. By time he let out the lady, I was trying to exit the car and he said 'don't come out the car' and he dragged me back in the car. The force that he was using to drag me to the car, it ripped my jacket off my body," the complainant explained.

She added that this incident was not the first altercation between herself and the accused, as he has a tendency of searching her phone and has threatened her. The complainant said that just a month ago, he slapped her in her face after seeing a message in her phone from a friend. The complainaint said that Galbrake also brandished a knife.

The court heard that both incidents took place in front of their three children. Senior Parish Judge Lori-Ann Cole-Montague ordered Galbrake to surrender his travel documents and a stop order was imposed. He is not to visit the complainant's home or workplace and he is to report to the police three times a week. A fingerprint order was made. He is to return to court on January 31, 2022.