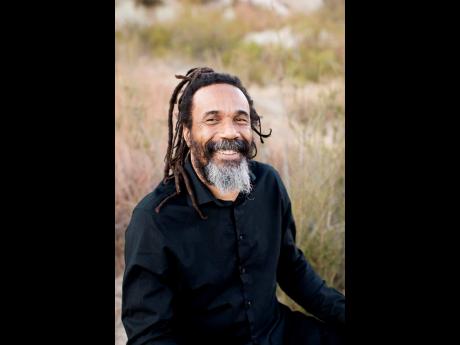 Recording artiste Prezident Brown is one of several artistes who lent their vocals to the Big Chest Rhythm.

Produced by Treasure Chest Productions, the rhythm was officially released on August 31.

"My song on the riddim is talking about the power of word/sound and the universe. 'Uni' means one and 'Verse' is from the song; therefore, the Universe is one song," the artiste explained. The track, titled Word, is one of 10 featured on the rhythm, with appearances from other artistes such as Turbulence, Chino, Anthony B, Sa-Fiya Adams and Kibaki.

"The riddim gives me a one drop vibe with a taste of rock, courtesy of the guitars from legendary guitarist Dalton Browne," producer Bobby Treasure said. "If you're a lover of one drop reggae and rock music, you'll find yourself in a musical paradise with this riddim."

Originally started in 2013, time was taken to craft the rhythm with the help of several talented creatives, such as Steven Stanley, Dalton Browne, James Lord and Stephen 'Di Genius' McGregor, who built the rhythm. With the work that went into it, Treasure's main hope is that it's appreciated by music lovers around the world.

"I hope that my track, and the riddim compilation overall, will be heard by many; it's unique. What I would like people to take away from this song is that we're all instruments sounding through using words and that's powerful," he said. Following this track, the artiste is working on his new self-produced EP, titled Voice and Beats.