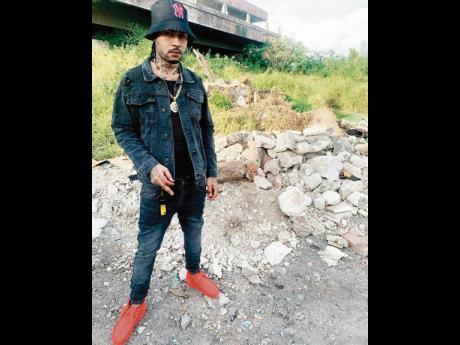 "The atmosphere of this project highlights the culture of dancehall from what it was to now. That was the main objective of this venture, " said Donstew. The project will premiere in North America, the Caribbean, and Europe this Friday, September 24.

"This project has been a long-anticipated project. Each artiste is very enthusiastic about how their song will perform. For Terror Family, this project is not just another juggling, but also a project we hope to share some highlights on Jamaica's most talented but sometimes underrated artistes," said Mark Lawrence of Terror Family Production.

Four singles have been released from the project. "I like how each artiste approached the riddim. We didn't have to tell them how to go about it. It is an authentic dancehall riddim. You get a raw feel of dancehall from each of the artistes," Billboard-charting producer Wai Fuzion added.

Work on the compilation began at the onset of the pandemic in March 2020 and wrapped recently with the addition of the track from Zinthos.