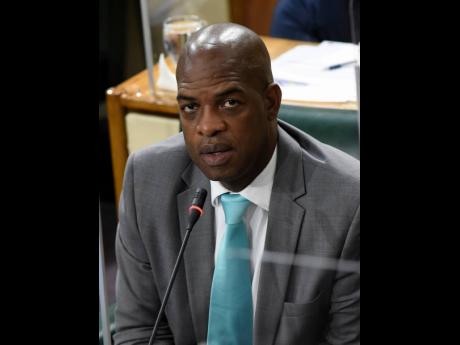 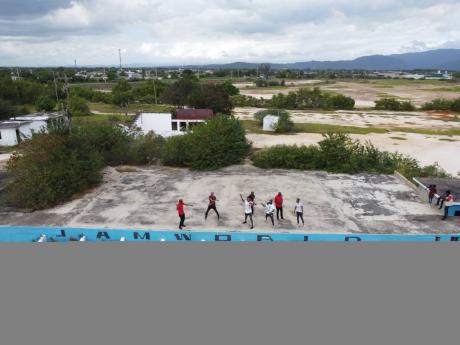 A group of Portmore-based entertainers at the now idle Jamworld.
1
2

Robert 'Big Rob' Miller, the member of parliament for St Catherine South East, wants Jamworld to be transformed into a mini stadium and entertainment zone.

Jamworld was once home to Sting, which was dubbed 'The Greatest One Night Show on Earth'. It now sits idle, vandalised and overrun with shrubs.

However, the facility could be resuscitated if Miller has his way. He told parliamentarians on Wednesday that he has commenced discussions with Olivia Grange, the minister of sports and culture, entertainment and gender affairs, and her state minister Alando Terrelonge, on the matter.

"The constituency is excited about this facility as it will be highly beneficial for the citizens of the constituency, Portmore and Jamaica at large," said Miller, during the State of the Constituency Debate in the House of Representatives.

The first-term MP also used his presentation to ask the Cabinet to allocate funds in next year's budget for the creation of a state-of-the-art recreational park in the constituency. Miller said the proposed site for the facility is the Climate Change Park, which he said continues to be a dust bowl and nuisance to many. He has asked the government to make provision "to make this venture a reality, as it would be a beautiful attraction to the citizens of Portmore".