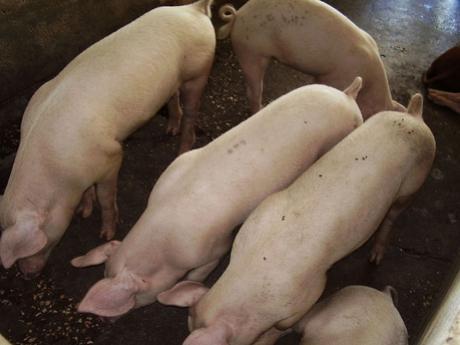 GEORGETOWN, Guyana, CMC – The Caribbean Agricultural Health and Food Safety Agency (CAHSFA) has called on CARICOM member states to intensify protective measures against the African Swine Fever, which is now confirmed to be in the Americas.

The disease has already killed more than 800 pigs in two locations in the Dominican Republic.

According to CAHSFA, it is a transboundary animal disease that can be spread by live or dead pigs, domestic or wild, and pork products, contaminated feed and objects such as shoes, clothes, vehicles, knives.

In China, ASF had significantly reduced the pig population in in 2019 and it is widely believe that it has the potential for devastating consequences for the Caribbean.

Based on this, the matter was discussed at the recent annual meeting of the CARICOM Committee of Chief Veterinary Officers.

Among the recommendations the meeting advanced to limit the spread of the disease to other countries in the Region were – increased border surveillance ; activating or updating national disease emergency/contingency plans; intensifying surveillance and early detection mechanisms and activities intensifying regional coordination among development partners.