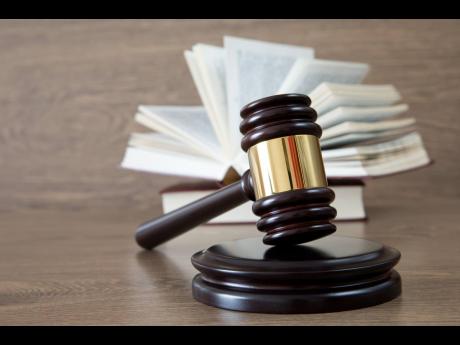 A Jamaican woman facing murder charges in The Bahamas appeared in court yesterday.

Nadisha Beckford, 33, has been charged in the death of Lakeisha Mackey on February 20. Beckford was not required to enter a plea. Her bail was denied and she was remanded to the Bahamas Department of Corrections until June 16.

Police say they were called to the scene of a stabbing incident on West Bay Street shortly after 11 p.m. where a woman was stabbed and later detained in hospital. Preliminary reports revealed that two women got into an argument in a parking lot resulting in one being stabbed multiple times.