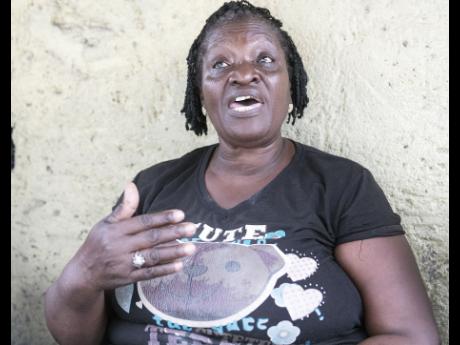 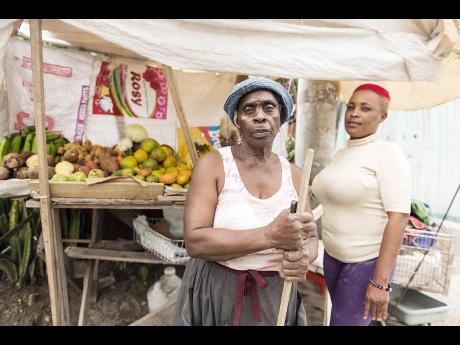 Seaward Drive in St Andrew is a dry community, filled with misery caused by the lack of piped water, which has residents hunting daily for what has been a scarce commodity for weeks.

The residents told THE STAR that as early as December, their water woes began.

The woes have apparently been exacerbated due to the recent damage to a critical pipeline, the Rio Cobre-Tulloch Spring Water Transmission Main, along the Mandela Highway in St Andrew.

A resident from the community, who persons refer to as Ms Smith, said: "If it (water) come today, a next week again (before it returns). We haffi catch it when it come. Is not like a free water, we a pay water bill. It cost me $400 a drum fi full water. Who have Rhino tank a $4,000."

THE STAR was told that schools in the area also have water problems and parents have kept their children home because of that.

Angela Miller, whose daughter has Lupus, told THE STAR that the water situation is severe and can be detrimental for her health.

Miller said: "The place has to be cleaned at all times because her immune system is weak. I have to buy bleach and sanitise and I am not working."

She continued: "The residents have to be catching up water in containers and then that breeds mosquitoes. The water rate not dropping, yet we not getting any water. People in the area a walk around with bucket a look water."

Miller told THE STAR that trucking water to the area could work, however, there are challenges.

"Trucking water have to come on a day when people are home. Some people a go miss out and is everybody the water affect. When the water truck come, the people dem a fight and push, and like all me a go get push down," Miller said.

Another resident, Julet Blackwood, told THE STAR: "The children a send home early because of the water problem. It cost me $500 a drum to full water. Christmas and the new year, a buy people haffi buy water. When school start back weh day, same thing."

Miller added: "The other night a 2 a.m. mi bathe and I had to wake up the kids to bathe because that was when water decide to come. Can you imagine some of the children who have to tidy and go school? When they play, they get sweaty and smell."

Icilda Patterson, a vendor and resident of the area, also told THE STAR that she is struggling with lack of water.

She said: "Mi nuh have no man, a days work me do and when mi have a little change me buy things put on the stall. The water thing affecting us bad around here. Dem need fi come and talk to the people cause it can't continue."