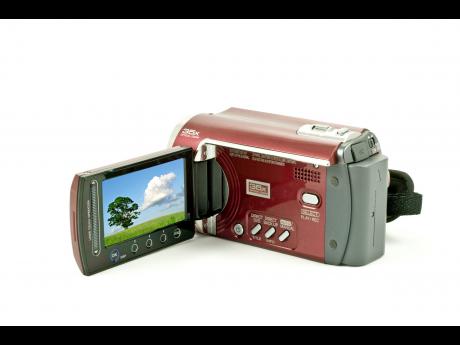 The Firearm Licensing Authority (FLA) has distanced itself from an oral sex video being circulated on WhatsApp messenger.

In a press release sent to THE STAR yesterday, FLA said: "The statutory body responsible for the licensing and regulating of the use of firearms in Jamaica, the Firearm Licensing Authority (FLA), is advising the public that it is in no way associated with the lewd video being circulated on social media."

The amateur video, which is 28 seconds in length, was seemingly taped in what appears to be an office.

In the video, a woman is seen receiving oral sex from a man while being videotaped by a third person.

A follow-up post suggested that the persons in the video are employees of the FLA.

In addition to distancing the organisation from the video, the FLA intends to lodge a formal complaint to the Cybercrimes Division of the Jamaica Constabulary Force "to investigate the source of this malicious video as it is viewed as a blatant attack on the integrity and reputation of the organisation."

The FLA has also asked persons to discontinue the circulation of the video.