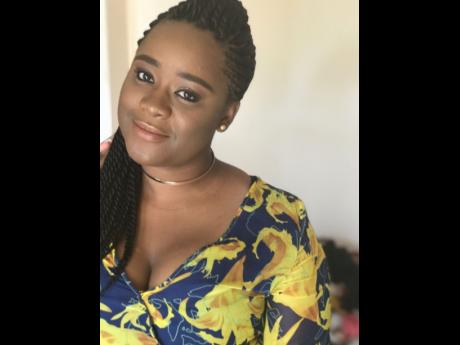 Like millions of people around the world, La Shawn Richards modified her diet during Lent, which began on Wednesday, March 1 and ended yesterday. She decided to remove all meat from her diet, opting instead to rely on fish as her main source of protein.

“It was pretty easy for the first couple of days but about two weeks in it became very difficult because I had limited options. I mainly got fish and I got bored with the fish. I was used to eating chicken so I missed it, especially when I saw persons in my household eating it,” she said. But denying herself the meat appears to have paid off for the young Christian. When The STAR spoke with Richards last week, she said she was feeling healthier that she had developed a sense of spiritual maturity.

The Lent period reflects when Jesus fasted and suffered in the wilderness for 40 days and 40 nights.

Although Richards is eager to have a piece chicken back on her plate, Richards has already made a pledge to make a similar sacrifice next year during the period, or at least give up something that she enjoys doing.


A worshipper raises her hands to the heavens