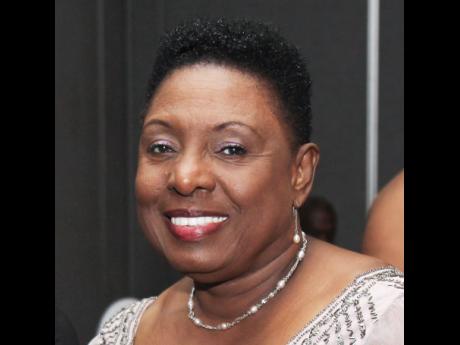 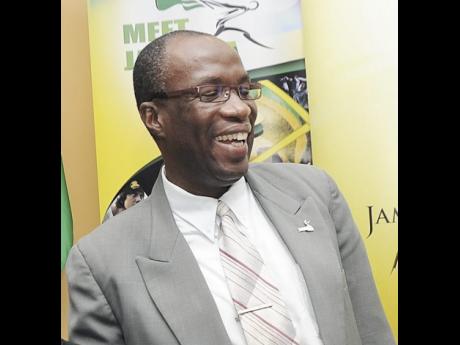 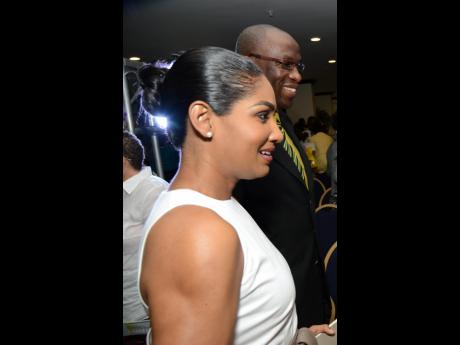 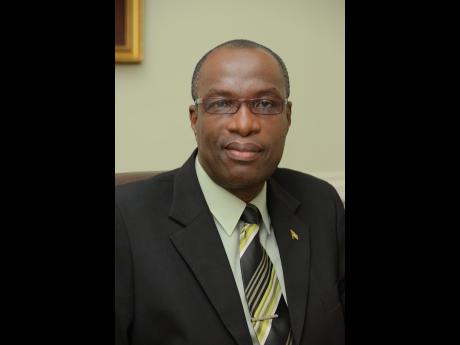 Born in the rural community of Horse Fording, Bonny Gate, St. Mary, Delroy Gordon rose to become the executive director of the Jamaica Cultural Development Commission (JCDC), despite the death of his father at the age of 13.

His good friend and director of the National Caribbean University, Sherrice Lyons recalled how the passing of his father motivated a young Delroy to rise to become a distinguished leader.

"From an early age he took on a lot of responsibility. His father died at the age of 13 and even though he was the youngest child, he exhibited great qualities of being very responsible from that time," she said.

An avid reader who was committed to education, Gordon attended the Mount Angus All Age school before moving on to the St. Mary High School. He also pursued several courses, the last of which was his PHD in Human Resource Management, which he recently completed. Before that, he obtained a Master's Degree from the University of Sutherland.

His zeal for education led him into the classroom to become a teacher for a year at the Preston All age school before his venture into civil service at the JCDC, which was inevitable as he enjoyed drama. Sherrice Lyons said Gordon, along with his best friend Robert Lyons, who is her husband, had wrote, directed and acted in a number of plays together. One of those pieces was titled: "Today fi mi, Tomorrow fi yu."

Gordon's association with the Commission dates back to 1977 when he won his first medal in the National Dance Competition while attending the Mount Angus All Age School in St Mary. Ten years later, he joined the staff as a Cultural Organiser. Gordon gave 30 years of committed service to the JCDC, rising through the ranks to the post of Executive Director.

"I have many fond memories of Delroy, one of which was one day my father was preaching at church and the sermon was so long and boring that Delroy fell asleep during the sermon and fell off the bench. And what made it memorable was Delroy's size," Robert Lyons recounted.

Lyons told THE STAR that he was extremely committed to his family. He had one biological child, Chrishe Gordon, with his wife of 25 years, Alisson, but he fathered many.

"He was also totally committed to his mother's well-being. He would call his mother everyday. He had an unwavering love for people irrespective of colour, creed or class and loved his country," Sherrice Lyons said.

Gordon died suddenly on Thursday morning. He was 55.

"The country has lost a true patriot who was dedicated to high quality service to our people. He was a gentle giant who got the job done selflessly while commanding respect from everyone with whom he came in contact."