Paternity Puzzle: Cop is not the father 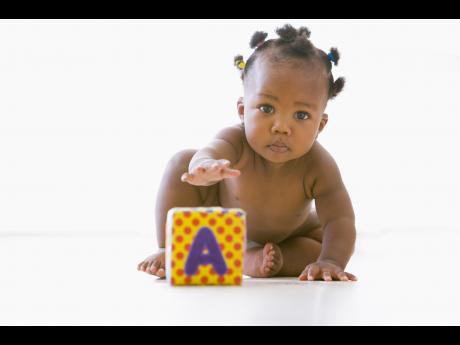 Cop is not the father

The long-awaited results for the winning paternity story for the month of July, 'BabyMama Drama' published on July 8, are finally in.

There was a cloud of uncertainty hanging over the heads of 32-year-old policeman John Hamilton*, and his girlfriend, 31-year-old Susan Hendricks*, in relation to the paternity of the child.

But now, the results have been confirmed, and according to the paternity test that was done recently, the probability of paternity is 0 per cent.

This means that the alleged father John Hamilton is excluded as the biological father of the child.

When contacted by THE WEEKEND STAR, and told the results, Hamilton said, "I'm in the know now."

He continued, "I kind of feel a little relieved. I feel better that I am not in the dark. I'm there around him still. The first time she told me she was pregnant, I was excited, but then she told me something had happened and I felt down."

Hamilton was asked if he would still play a role in the child's life.

"I was there before and during. I kind of feel better now even though it never work in my favour," Hamilton said.

When THE WEEKEND STAR broke the news to Susan Hendricks, she was also relieved.

"Wow, well, it's good to actually know for sure now," she said.

She continued, "I feel relieved to know, but I am kind of disappointed in a sense."

Despite the relief, Hendricks said there was a strong sense of disappointment.

"This one (Hamilton) would have been better because he has always been there and he is still there," she said.

In our previous interview, Hamilton told THE WEEKEND STAR that being unsure and uncomfortable about the paternity of a child is one of the worst things that could happen to a man.

She said the child is registered in the name of her ex-boyfriend. She added that there were doubts about the child's paternity, as Hendricks admitted to having sex with Hamilton and the other man during the same week.

"I had sex with both, like days apart. I tried to use my instincts, but still wasn't sure. I wanted to do the right thing," Hendricks told THE WEEKEND STAR previously.