My Confession: My cousin almost slept with identical twins 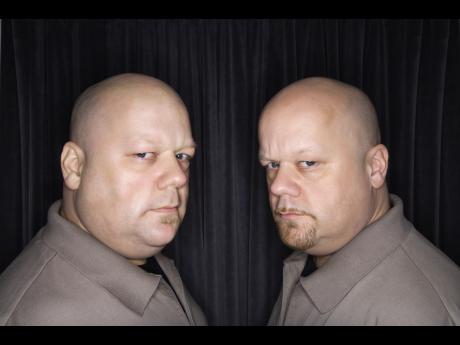 My cousin almost slept with

STAR, this is a story about my good cousin, Darla*. We live in a community where the young girls dem deh wid all different kinds of man. Sometimes dem deh wid dem friend man and don't even know.

Me have two bredrin who are a pair of identical twins. Dem very "friendly" with everyone in the community, my cousin, Darla* included.

One day I borrowed Darla's phone to do something and saw some messages from one of the twins asking when him ago get "the thing" and she replied saying, "soon lol."

So due to how me faas, I continued reading, only to buck up on some other text messages from the other twin asking the same thing, when him ago get "the thing"!

Upon further reading, me find out say she make plans to have sex with both of them on the same day! One in the morning and one in the evening.

Mi couldn't believe she would really do that, so on the day so me hide and watch.

When the first one reach, dem go lock up in the room and a gwaan wid a bag a things! Him "pinch, leave an inch and roll", then right as he was about to enter, the next twin start beat down the door!

So, the first twin go open the door, only to see his brother standing there. Dem start ask each other, "what you doing here?" That's when they both found out that Darla planned to have sex with both of them on the same day.

She claim say she neva know she was texting two different people because they were using the same number and asking her the same questions.