Inside Parliament: OUR needs more authority 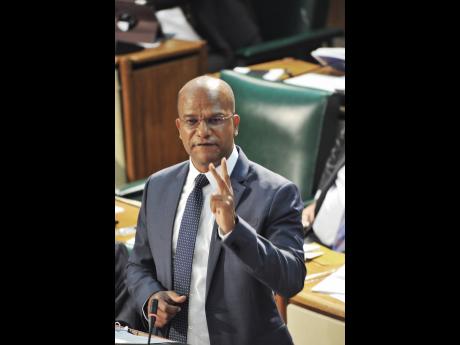 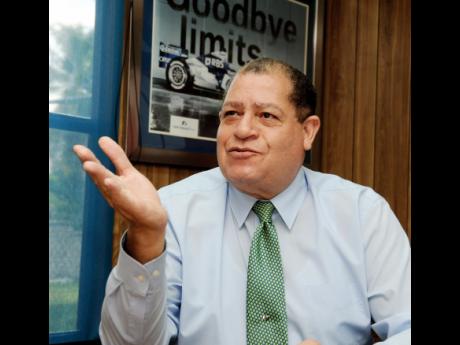 Amid rep-eated condemnation from consumers who see the Office of Utilities Regulation (OUR) as a toothless bull dog, some parliamentarians want the law amended to allow the regulator to collect money from utility providers who have not been compensating consumers for various breaches.

The Public Accounts Committee (PAC), in a report sent to the full House of Representatives, said that the OUR should be empowered to be an agency which would be able compensate disenfranchised consumers by paying out damages commensurate with their losses.

In a performance audit conducted in 2013, Auditor General Pamela Munroe Ellis said that the compensation mechanism set out under the guaranteed standards is not meeting the objective.

A review of the National Water Commission (NWC) records disclosed that during the period January 2008 to September 2012, there were 123,854 instances of breaches with claimable compensation amounting to $220.25 million. However, compensation based on customers' claims was only $206,000 or 0.09 per cent," the report said.

A similar review of the Jamaica Public Service's (JPS) quarterly reports for the period January 2008 to December 2012 disclosed that there were 269,134 instances of breaches with claimable compensation totalling $709 million. However, customers' claims were only $60 million or eight per cent.

In fact, of the $754.8 million in potential compensation payable to customers of the two utility providers, only $101.6 million was paid out.

The OUR has established guaranteed service standards scheme for the JPS and NWC as an incentive to improve efficiency in their service delivery. The scheme has a mechanism to compensate consumers for breaches of the standards. In some instances, compensation is automatically credited to the affected customer account, while the customer is required to submit a claim for other breaches. The audit found that most consumers have not been claiming and legislators said that the OUR should now be empowered to collect the money from these utility companies.

Meanwhile, in the same report to the full house, the PAC said that the Government should expedite the building of a new prison "to be able to properly house inmates and ensure that the segregation of inmates is done in keeping with international standards".

The committee, chaired by Opposition Member of Parliament Audley Shaw, said members were concerned by the overcrowding of the country's prisons and recommended the building of additional facilities to mitigate the problem.

The Government has proposed to build a new maximum security prison. The facility, which is thought to cost in the region of $10 billion, would see the British Government contributing roughly $4 billion in exchange for a deal that would allow it to send back up to 300 Jamaicans to be housed in the new facility.

The St Catherine District Prison and the General Penitentiary would then be demolished and the lands sold to help build the new prison.

"The island's two principal correctional facilities, the Tower Street Adult Correctional Centre and the St Catherine Adult Correctional Centre, were built in the 1600s and 1800s, respectively. These institutions are literally falling apart. They are outdated and dilapidated with limited scope for rehabilitation, severely overcrowded, sub-standard and inhumane," national security minister, Peter Bunting, said in parliament on Tuesday.

"These facilities are highly susceptible to natural disasters with great potential for injury, loss of life, and liability to the state. God forbid that we have a serious earthquake in Jamaica, then we could be having a very different discussion in this Parliament and the same voices that criticise now would be condemning us then for having done nothing," the minister said.