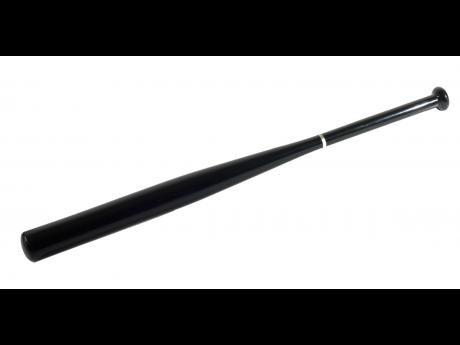 Bless Up to everyone. Some persons, through ignorance about the way the Lord works through me to heal the body, mind and spirit of persons afflicted in many different ways, fail to appreciate the positive, value of my gift of healing.

Everything I do is due entirely to the fact that I am an instrument of the Lord, who works through me to help the sick and needy. Among those who understand and appreciate this is a pastor friend of mine who believes in what I do. Some time ago, he visited and asked me to bless him because he was 'salt'. nothing was happening in his life at that time. After I performed my blessings, he told me thanks and left in a positive frame of mind, convinced that things would get better. Now, his business is back on track and things are also going well in his personal life.

Many people who consult me do so out of shame about their circumstances or fear of going to other sources such as the police or their doctors. Quite often, I see them after all else has failed and they have nothing to lose; I am a last resort. In such cases, the transformation that follows my healing sometimes tends to make them believers in me, rather than the Holy Spirit, who guides and directs my path. I then have to explain that while I have not received medical training in the traditional sense, the power of the almighty is greater than anything that any mortal man can do.

Take the case of a man who was struck in the head with a baseball bat which caused some damage to the brain, resulting in him having to spend time in a mental institution. By the time he visited me complaining of constant migraine headaches, he was finding it difficult to enjoy any level of sleep and could no longer lead a normal life. Over time, I guided him with the use of medication I provided and he was able to manage on his own. The migraine headaches are a thing of the past and he is now leading a normal life.

One day, a lady came to me distressed and very emotional. Her 14-year-old daughter had run off with a much older man and she was

really stressed out about the situation. I agreed to help, but told her to report the matter to the police, as well. However, for reasons she did not share, the woman was unwilling to do so. I got the impression that she was concerned that the authorities would stigmatise the child as a delinquent and she was more interested in getting the matter fixed in the quickest possible time with the least amount of fuss. Her worst fear was that the child would become impregnated and so she insisted that I act quickly to find and rescue the girl, who was reportedly staying in an inner-city community.

However, my reading of the situation revealed that a quick fix would not work in this case. I was able to assure the woman that the child would likely run away again if we mishandled the situation and I was able to convince her to follow my instructions to the 'T'. Two months later, the happy mother returned to tell me her daughter had returned home, apologised for the pain she had caused the family and is now once again focused on her school-work and has fully settled.