Ladies get a treat at Floss 360 Strings pool party 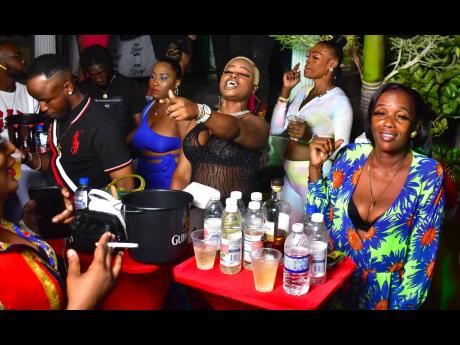 Patrons react to a musical offering. 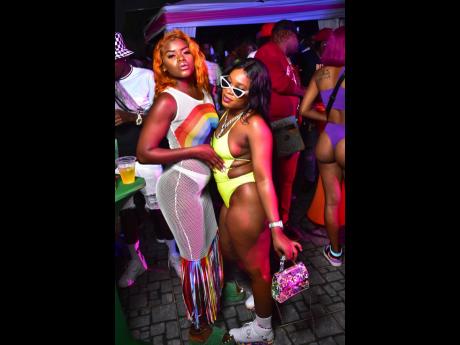 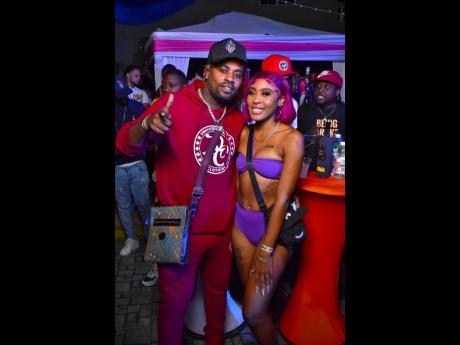 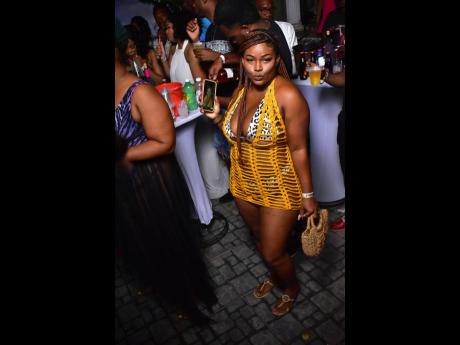 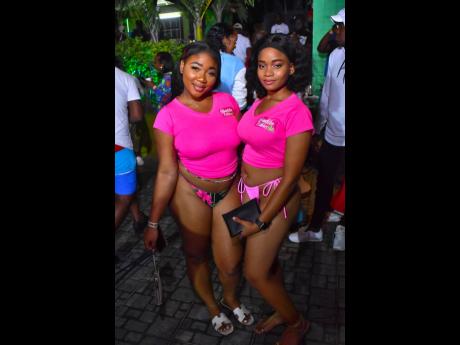 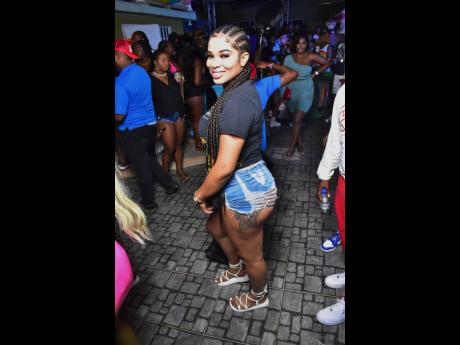 Despite the chill in the air in Red Hills, St Andrew, on Sunday night, this did little to cool down the heat at Floss 360 Strings pool party.

The ladies were especially on fire as they gyrated and danced up a storm to the musical offerings which were on point.

Kept at the Pool House, Elmwood Terrace, it saw selectors playing about 85 per cent of 'girl' songs, which was a treat for the female patrons at the event.

The musical presentations were by Chub Rock and Jermaine from Team Wire, Badda Bling and his Di Unit Team, and disc jock Johnny Kool.

Additionally, there were jello shots and other goodies by Bhaddie Edibles and Hookah Service for the patrons who wanted to 'puff away'.

Here are highlights from the event.