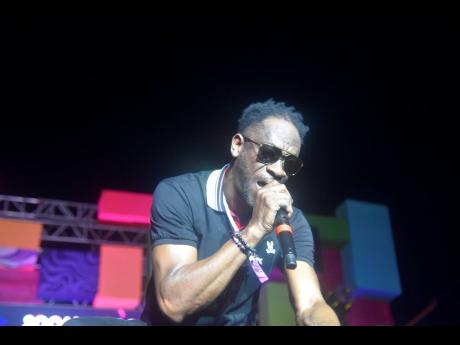 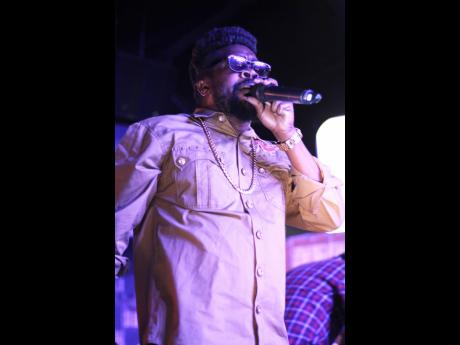 Bounty Killer, Beenie Man, and Vershon are among the top acts featured on the 'Hot Feet' rhythm produced by Sipo Records.

The project, which features 15 tracks, was released early last month, and has since received massive support in Jamaica and sections of North America.

Bounty Killer's When The General Party is surprisingly a party anthem praising 'the killer' as the life of the party. Beenie Man's Do Di Dance pays homage to dancers. He name-drops Shelly Belly, Energy, Lugu Lugu, Boysie Roses, and John Hype, to name a few. On the flip side, Expensive by Vershon is a 'flossing' song. As the name suggests, he speaks about his expensive lifestyle. The producer, Sipo, also released his single, Ring, on the project.

"The artistes I choose to be on this project are all versatile and multitalented. I know, I have one of the baddest rhythms out there. My song, Ring, has been getting a lot of traction and I am getting back in the game, so look out for more great music," said Sipo.

Sipo, who is also a recording artiste, had his first hit song in 1992 called Fat Woman. He also won the 2019 Guinness Sounds of Greatness Competition with his sound, Highgrade International Sound, now headed by his daughter Tatitana, alongside DJ Mix-up Shacka, and DJ Shaun Boasy. He has also produced singles for top acts such as Cham and Merciless.

He is on the promotional trail for the Hot Feet project, which also features artistes such as Iyara, Harry Toddler and Lutan Fyah.