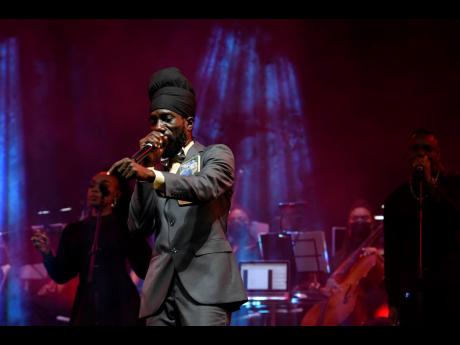 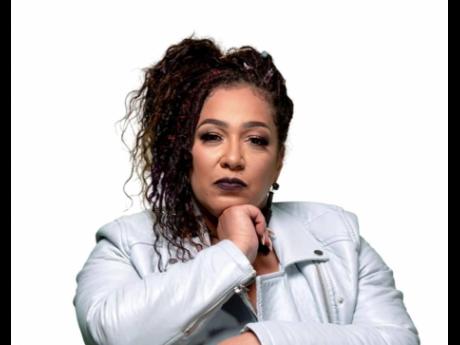 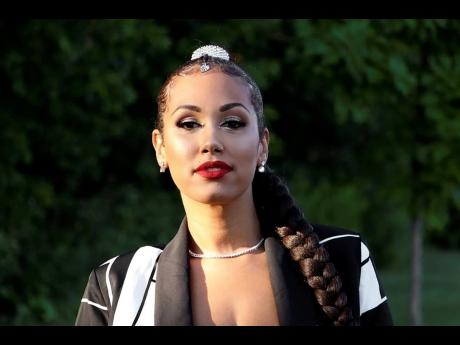 Canadian R&B recording artiste Laydee Vee is in an upbeat mood as she promotes her new single Style Of Your Stars featuring Sizzla and her daughter Quezi Bey.

"Working on this song with Sizzla has been a very amazing experience. It all started when my friend Shawn linked me with his cousin Anthony Senior of Altafaan Records. After we were introduced, he sent me a beautiful reggae rhythm. Shortly after that I reached out to Sizzla through his Facebook page. I wasn't sure the page was authentic, but I sent him a message and he responded. However, I was still sceptic about the page and I expressed my doubts in a follow-up message. Anyway, while I was visiting Jamaica to do some work with Delroy Pottinger at Anchor Recording studio, I got a call from Sizzla inviting me to visit him at Judgement Yard," said Laydee Vee.

"When I met with Sizzla I told him that I would love to do a collab with him and he said yes. I was so excited I called my daughter Quezi Bey and shared the news with her. She was very excited too and she expressed her desire to be a part of the project. When I returned to Canada, Quezi Bey and I wrote our parts of the song. With the help of Owen Sound of O'Sound Music, we recorded our vocals in Halifax and Sizzla recorded his in Kingston. Working with Sizzla on this project was a wonderful experience. He is very down to earth and professional," added Laydee Vee.

Co-produced by Laydee Vee and Altafaan Records, Style Of Your Stars was released by VCJ Productions on November 13 along with a video, which was directed by Wayne South of Catalyst Films.