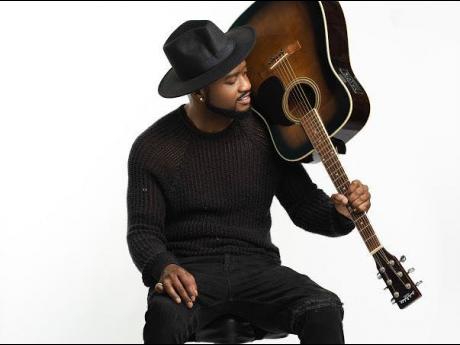 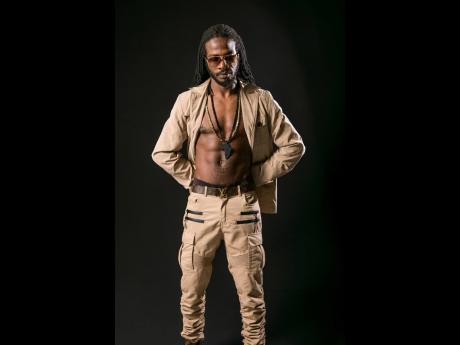 Gyptian has spent the past year re-evaluating and recording.
1
2

Billboard-charting Jamaican artistes Gyptian and Serani have dropped a new single, She Got It, which they expect to be a smashing hit.

The song is a feel-good banger meant to infect listeners with inescapable urges to dance and pull a partner close. The composition and production of Gyptian and Serani's work is professional at best, with She Got It serving as proof that you can mix business and pleasure.

"The beat sounded happy, and Gyptian and I went straight to vibing," Serani said, as he looked back on the production process.

"We went in the studio with a direct plan to make a song for our fans. We thought it would be great doing a happy party song for them."

The single is produced by Trizo of Konsequence Muzik and distributed by ONErpm Afro-Caribbean.

Tahj, chief engineer at Konsequence Studio, has been credited with providing the foundation upon which Gyptian and Serani crafted a seemingly perfect party anthem.

Gyptian recalled the engineer in the studio working on a beat. He said that it was "just a regular night doing music, when a few ideas started coming to him. It wasn't long before Platinum recording artiste Serani walked in on the session".

"We all know he's no stranger to productions, so we asked for his input towards the beat. From there, the rest is history," Gyptian said.

Not long afterwards, She Got It was born.