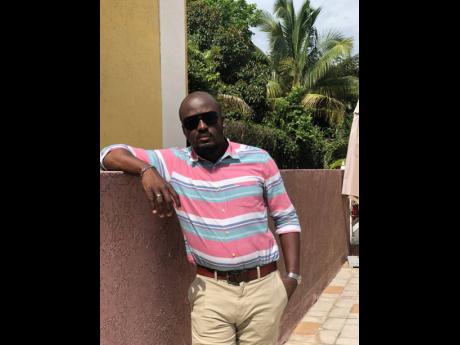 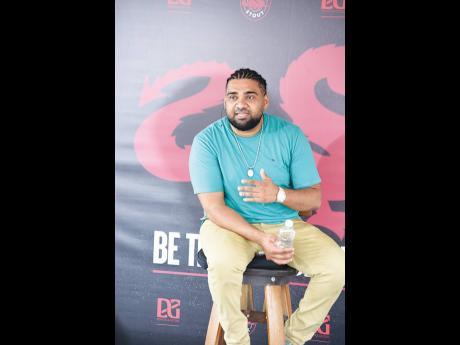 The promoters behind popular dancehall brands have teamed up with Soca Forever for the hybrid event, Baddish Soca and Dancehall Festival.

The event, which is scheduled for October 14, Heroes Weekend, is a collaborative effort by Romeich Major of Romeich Entertainment, Yung Kingz Entertainment, directors of events such as Backyaad BBQ and Sandz, and The Council Entertainment, whose membership includes a director of Strictly 2K and Soca Forever. The event seeks to fuse and showcase the rich cultures of the Caribbean with patrons being treated to premium drinks and food offerings with some of the leading players in the music industry providing entertainment.

Major, who is a dancehall producer, promoter, and manager of pop star Shenseea and dancehall star Ding Dong, has expressed excitement about this partnership.

"Baddish will undoubtedly become the premier dancehall and soca festival in Jamaica and we're excited to be partnering alongside two of the most capable promotional entities in their respective spheres, Yung Kingz Entertainment and the Council Entertainment. With the strength of this group, soca and dancehall lovers can look forward to an unforgettable experience," said Major.

"When it comes to creating memorable experiences for events, that is what Yung Kingz represents and we're excited to bring this brand to life for patrons to kick off their Heroes Weekend in Kingston," said Carlton 'Shootie' Davy, a director at Yung Kingz Entertainment.

"As we gear up for this festival, the plan is to entertain patrons with some of the most notable artistes and DJs in the soca and dancehall fraternity," Davy said. "Our aim is to present a melting pot of the top soca DJs alongside the top dancehall DJs, giving our patrons the best that both genres have to offer."

Meanwhile, Ibrahim Konteh of The Council Entertainment said the collaboration will bring something unique to the table "as a group of event promoters with decades of experience".

"Dancehall and soca enthusiasts will certainly have a great time with the entertainment line-up that we have in store for them. Bloodline Franco, Brush 1, DJ Tyler, ZJ Chrome and Shukkle Bus are some of our confirmed acts for October 14," he said.