Judge says no to giving back ShabDon’s passport 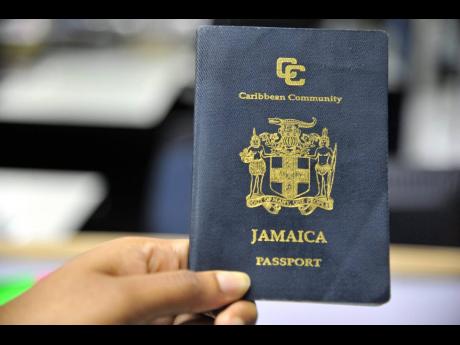 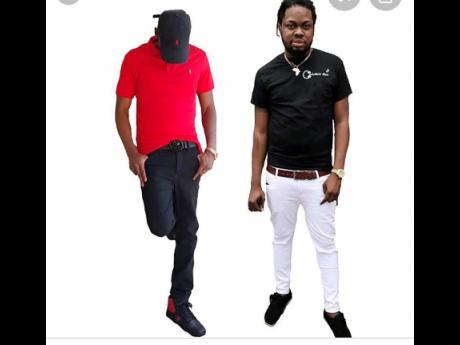 A judge on Tuesday shot down an attempt by Donahue Martin, the attorney representing local music producer ShabDon, to have his client's passport returned.

ShabDon, whose given name is Linval Thompson, is charged with breaching the Corruption Prevention Act, following his arrest last October. It is alleged that he offered $2 million to a cop to remove an illegal firearm from his grey Mercedes-Benz motor car before it was searched by investigators. Thompson, 31, is currently on $450,000 bail with at least two sureties. He was ordered to surrender his travel documents and a stop order was imposed. He was also ordered to report to the police three times a week.

Martin told Senior Parish Judge Lori-Anne Cole-Montaque in the Kingston and St Andrew Parish Court that because of the nature of his work arrangements, his client needed his physical passport even if he is not travelling.

"Even if I am to come and make an application for him to travel for work, sometimes the physical document is needed to apply for certain things," Martin said.

"Such as?" the judge asked. Martin shared that the passport was needed for applying for work permits or in the event Thompson was applying to an overseas embassy.

"But I don't think he should be contemplating travelling in the near future. Tell me what he wants to apply for with the passport. What is his profession counsel?" Cole-Montaque quizzed.

"He is in the field of entertainment; he is a celebrated music producer. Your Honour as indicated, any activity with an embassy, to even apply for a work permit, Your Honour, you need the physical document," Martin replied.

"But he is not going overseas and I am not giving him any false hope. You know me, I don't do that," the senior judge replied. Martin said he would "take his seat quietly", intending to engage the senior judge at another time. "All the best with that," she said.

Meanwhile, a statement remains outstanding from the scene of crime division, as it is alleged by the defence counsel, on the client's instructions, that a weapon was discharged which caused damage to Thompson's vehicle. However, the investigating officer involved shared that he was not aware of the vehicle being searched by a Scene of Crime Unit and maintained that the search was conducted by the Caribbean Search Centre and a report submitted to the prosecutor in court on Tuesday. The matter was adjourned until June 9 to allow the investigating officer time to make checks on the new allegations and for the case file to be completed.

The allegations are that on October 14 2021, police intercepted Thompson and Romario Scott during a vehicular stop and search in Old Harbour, St Catherine. The police were looking for two suspects who their intelligence indicated were conspiring to carry out a murder. The court heard that the police believed that a firearm was hidden in the vehicle.

The following day, Thompson was inside the Criminal Investigations Office in the company of the complainant, a policeman, when he allegedly offered the $2 million to remove an object from his motor vehicle before it was to be searched. The gun was reportedly stolen from the Atlanta Police Department in the US in 2018.