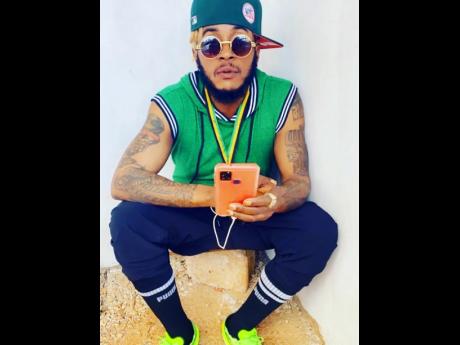 Entertainer Ricardo Gayle, more popularly known as Khago, was freed of an assault occasioning bodily harm charge when he appeared before the Manchester Parish Court on Wednesday.

The entertainer was arrested and charged on Sunday, September 19 after his wife Francine Gayle filed a report of physical abuse against him.

The reports are that after Khago's wife voiced her disapproval at the way the entertainer was beating their son, he then turned on her and used a dumbbell to hit her in the forehead causing a wound.

Following his arrest and charge the entertainer was granted station bail.

It is reported that the wife has left the marriage and has returned overseas.