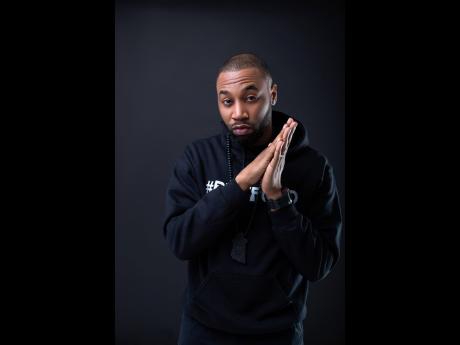 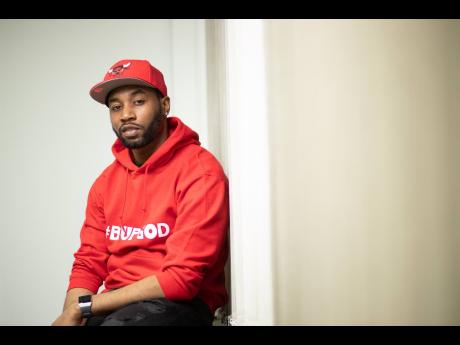 Gospel artiste Minister Taf is spreading positive messages through his Ena Minyma (A Message) EP, and by all indications, those messages are being embraced.

"The reception has been amazing," he told THE WEEKEND STAR. "I've been added to over 100 Spotify playlists by the fans who are vybing to the music. The first music video, Live My Life, has been played on television in Uganda and Kenya and could be played on others that I haven't seen yet. Above all, people are being blessed [and] I'm encouraged. I even had a thumbs up from Jahmiel's manager (Dr Dave Wallace) regarding the track, Never Give Up, saying it's solid."

The UK-based artiste also earned two award nominations in the summer for the project: Best Reggae Artist at The Music & Media Platform Awards, and Best Gospel Act at the Caribbean Afro Music Awards.

Ena Minyma was produced by Jvmmie Jae and mixed and mastered by Victizzle. The set comprises seven lyrically interconnected tracks with a running theme of positivity and sub-themes of having faith, persevering, living one's life and living for God. The EP also incorporates various genres, from reggae and dancehall to Afrobeats. Singer Fiona Yorke is the only featured act and appears on All Things Possible, as well as the backing vocals.

"'Ena Minyma' is Greek for 'a message'," Minister Taf said. "This word was chosen to emphasise that there is a message in each song. I just wanted something different and after praying, God gave me the go ahead."

Though he holds each track close to his heart, he said: "When I listen to Faithful, it sometimes gets me a bit emotional knowing where I'm coming from and how faithful God has been to me on this Christian walk." He is currently focused on promoting the work through more videos and future performances.

"My team and I are looking into a live performance via online streaming, but nothing beats being able to interact with the fans," he said.

He is also promoting his clothing line, #BigUpGod, which currently bears T-shirts, sweatshirts and hoodies.