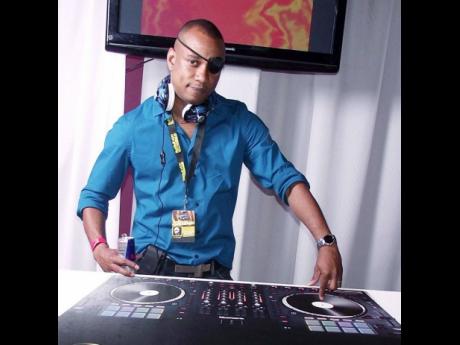 Last Saturday the Jamaican Embassy in Tokyo, Japan, and the Jamaicans in Japan Association hosted a Reggae Month event to highlight the genre being a connecting force between the two countries.

Dubbed 'Come Ketch Di Riddim', the event was hosted live on the embassy's Facebook page. Renaissance Disco's DJ Delano was a part of it, and noted that Japan has always supported Jamaica's culture.

"So it was my pleasure to be a part of the celebration for Reggae Month, which was entertaining and well received by patrons viewing from around the world," DJ Delano told THE STAR. "I think the global health crisis has given us - practitioners like sound system operators and selectors - time to think, learn, connect and rebrand. With virtual entertainment, we were able to preserve old connections and make new ones, as well as reach a larger audience which prepares us for when everything gets back to normal."

Back in 2019, DJ Delano performed across eight cities in Japan, which was the last time he was able to visit the country. He has travelled there multiple times to represent Jamaica and the sound system culture.

"My travels to Japan began as early as the 90s, touring different parts of the region. But the last time I went I was also able to take some time to enjoy and experience the country and its culture like a tourist. However, Japan is hands down still one of my favourite and most memorable countries to perform," he said. "One of the most unforgettable experiences there, would have to be performing at a reggae festival in 2012, where Renaissance Disco were surprise guests and the only Jamaicans on the line-up for the show. The audience's response, once we were called on, is forever imprinted in my mind."

Jamaica's ambassador-designate to Japan, Shorna-Kay Richards, hailed the selector as "our reggae ambassador" in a formal letter to express gratitude for his participation.

"By all accounts, this edutainment event was a success and was due, in no small measure, to your generosity in supporting the embassy's efforts to highlight Reggae Month in Japan. Committing your talent and time to showcasing reggae music not only helped us 'ketch de riddim' here, but importantly, it demonstrated the strong cultural bond between Jamaica and Japan," Richards said.